Originally posted on Powered by Mangos:
Plant-based company leCupboard plans to install the first of 30 food vending machines in strategic locations throughout San Francisco over the next three months. The goal is that these interactive machines will help people fight disease with food. “The goal is to reconnect preventative healthcare with food,” said founder Lamiaâ Bounahmidi. “Everyone is going around talking about food as… END_OF_DOCUMENT_TOKEN_TO_BE_REPLACED 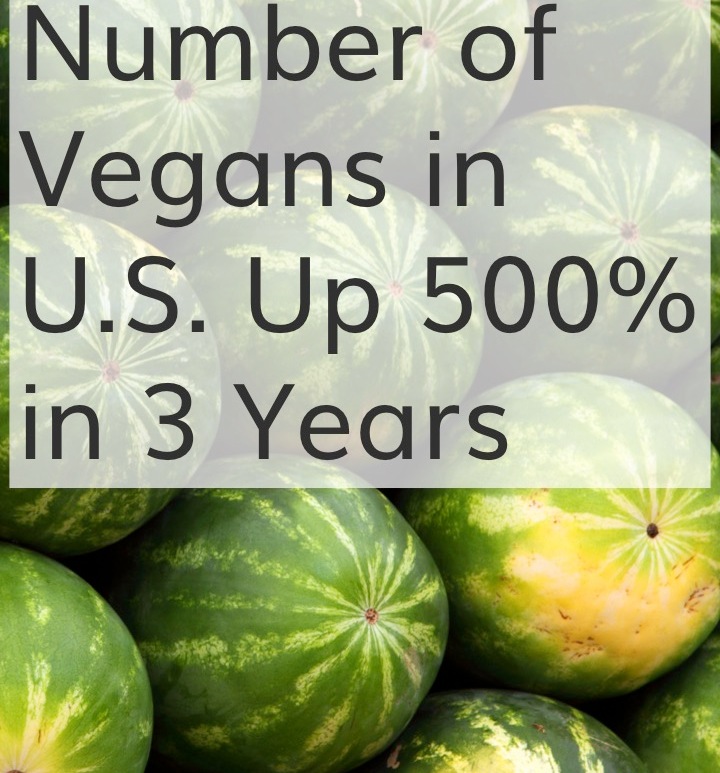 Originally posted on Powered by Mangos:
Six percent of U.S. consumers now identify as vegan, up from a measly 1 percent in 2014, according to a report compiled by GlobalData. The report, titled “Top Trends in Prepared Foods in 2017,” also found that 44 percent of Germans follow a low-meat diet, which is an increase from the 26 percent in 2014. Among the six key… END_OF_DOCUMENT_TOKEN_TO_BE_REPLACED